The Myths of the Cars in the Movies 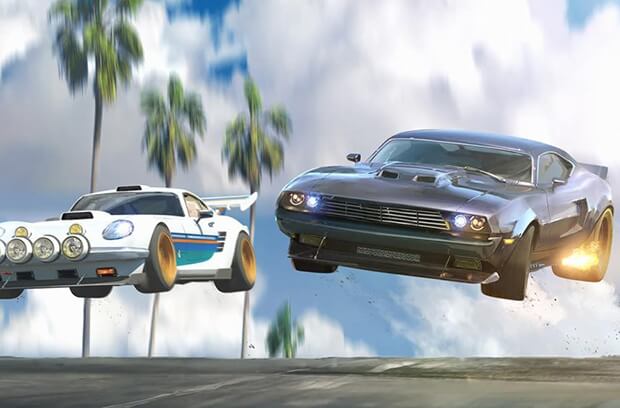 Due to the movies, the majority of people have not the right notion about the cars functioning. The movies made popular drift, NOS and constant car explosions but in absolutely wrong way. Further in this article we will dispel this myths and tell you the truth – those facts that will not be mentioned in any entertaining movie.

Drift on the turns – what can be better?

For example in the third part of the movie “The fast and the Furious” the drift is considered as the most useful way of moving. If you are not drifting it means that you are not an experienced driver. Only in the movie nobody tells you that after such a trip you have to change the tires because they become useless after such a trip.

Despite the fact that the movie was about the races, it was not mentioned that it takes more time to drift than to smoothly drive into the curve. In reality no one Formula-1 racer has not ever drifted in the competitions. It is time to think, maybe it is not worth to risk with your own car and not to drift?

When you crashed into another car, bigger than your own, the car must explode – this is the main myth of the movies. The car can explode only because of the spark that get into the fuel. In any other case, the car becomes only a pile of iron that you can just sell for scrap metal. Or try to fix it, if it ever possible.

NOS – and your car becomes faster in several times

In the movies NOS may make the car even faster than the sound. NOS can make the car faster but only 10%. This is not a miracle for the racers. Just a small drug for a car.

Do not hope that the movies show the truth. It may be found only in the documentaries (but this is not a fact).

Before starting to make experiments with your own car, consult a specialist if such a trick is real and what consequences can you wait for after your actions.