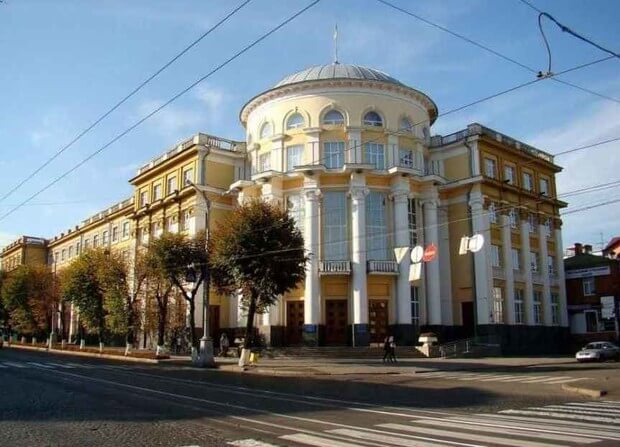 Lesya Ukrainka called Vinnytsia “a pearl of Podilia” and the most beautiful city on the territory of Ukraine. In Vinnytsia you can observe a local architectural style and visit the most famous places on interest in Ukraine. That is why now we will examine some of them


There are lots of them on the territory of this city as well as in many others. We will examine the most interesting ones, according to the feedbacks:

Mc`Laud pub – where you can drink some beer after the work, the prices are not high;

Cafe Library – it is famous for its lunches, here you can eat some tasty and cheap food;

Lvivska tsukernya – the tastiest cakes are sold in this very place; stay for a cup of tea with a cake.

This is a swimming fountain, that is located in the stream bed of the Southern Buh close to Festival island. There are no analogues of them on the territory of Ukraine. And in Europe it is considered the biggest swimming light and music fountain. It works only from March till November. The show begins right after the sun goes down.

It was built in 1911. The tower looks almost like at the time it was just built. Even at the World War II it was safe and sound and considered the highest building in the city. Also it served as an observation point. After the war it has been changed into a building where water service company workers can live. In 1958 it was established as an architectural object and become a museum.

The zoo in Vinnytsia is the youngest one on the territory of Ukraine. 400 animals or so live there, but the zoo is widening its place and try to get new species. It is opened in any day from 9am till 6pm.

It is located in the building where earlier the Jesuits lived. It was founded in 1918. Here are the objects of Scythian and Sarmatia periods. There are more than 200 000 exhibits in the museum: ethnographic, historical clubs and the concerning natural environment. Everybody who wants may become a member of such a club.

It is located on the territory of Central natural park. Its building has been finished in 1965. In the night when the sky is clear, you observe the stars from a telescope and to find out the Universe mysteries you can at any time when the planetarium is open for a visit

Here are the rooms where the famous surgeon Mycola Pyrohov was working, and there is an authentic environment and atmosphere. A nature reserve on the territory of the manor is created. Also here are a necropolis church where Mycola Pyrohov and his wife were buried. 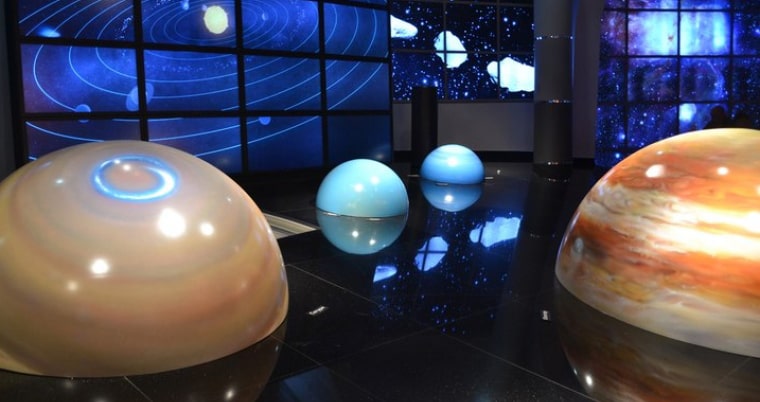 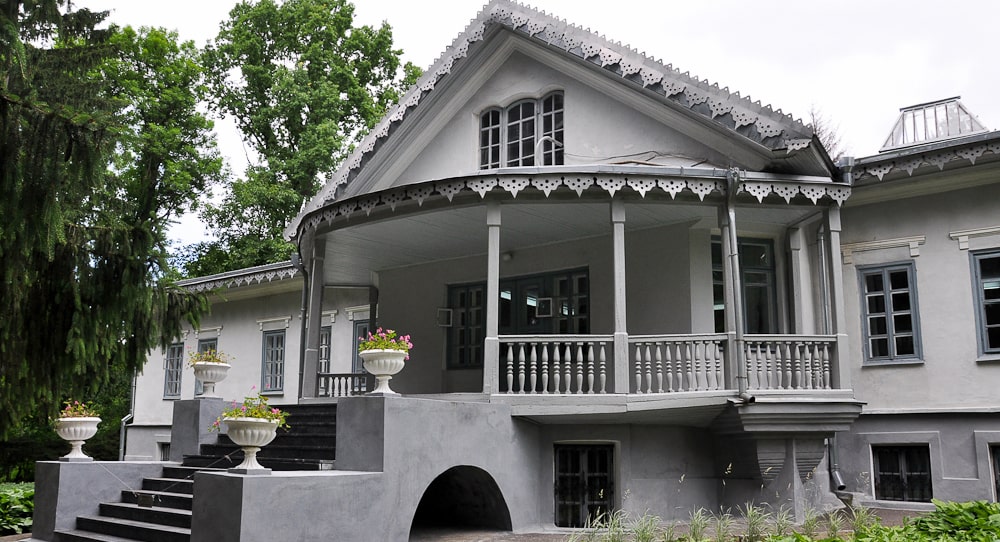