Something New From Ministry of Internal Affairs 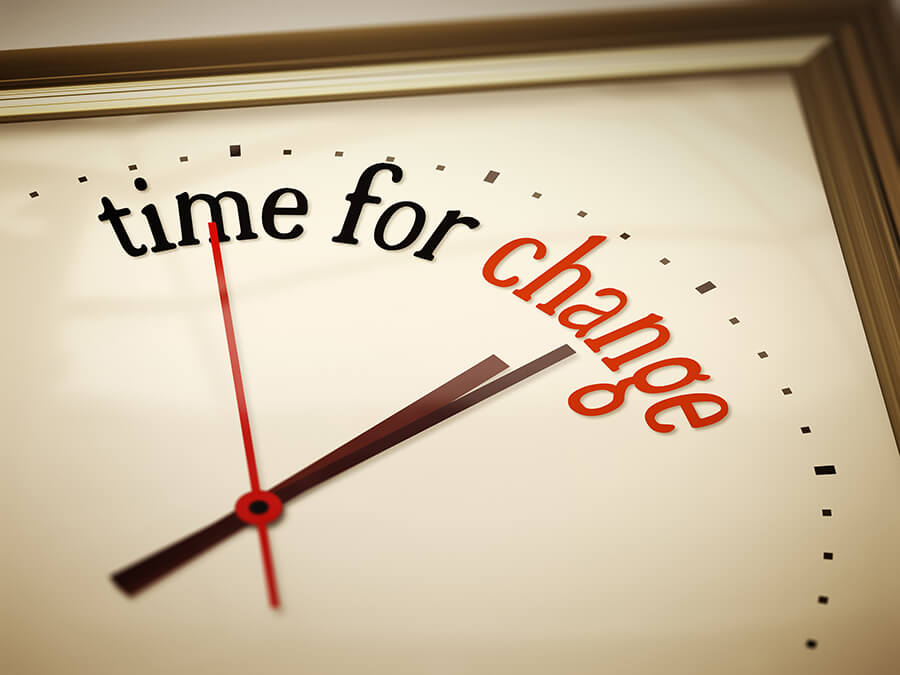 The way of giving the driver`s licenses will no longer be the same. Of course, according to the tendency, the changes will be into the bad side for the driver`s.

The changes will touch the validity term of the driver`s licenses, the term of receiving them – the beginning and the boundary one, the category and the ability to drive the car with a manual or automatic gearbox.

The time of changes


Are you already shocked? Just wait, this is just a beginning! There is much more to wonder! There will be a lot to wonder. Here is (not) a big list of innovations from the Ministry of internal affairs that are already in the bill and are just waiting to be admitted by the corresponding authorities. 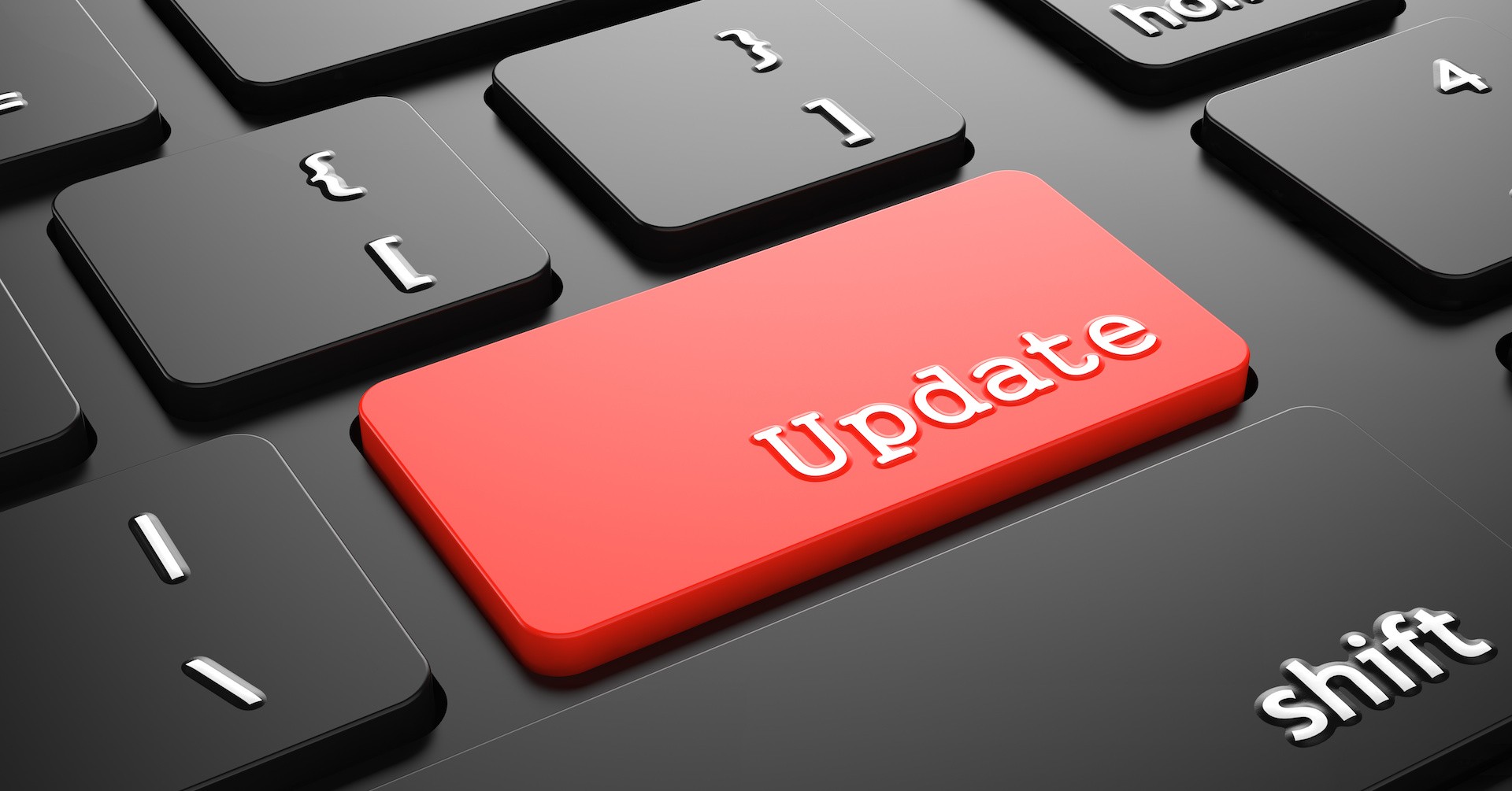 According to the little opinion poll, we can give a couple of examples about the new bill:

Serhiy (the driving experience is 5 years)

“I support such an initiative. This bill has been created on the basis of European norms. If some time earlier in the European union, the validity period of the driver`s license was 30 years, not, it is just 15. Our aim must be to bring the legislation according to European norms”.

“The thing that we are trying to correspond to the European norms is a good thing. But in Ukraine such a procedure is going to be a hell, taking into account our bureaucracy. Unbearably long queues, begging for a positive mark in the Ministry of internal affairs workers and cast pearls in front of them – is what will gonna happen with us.”