Cars of a great quality for rent 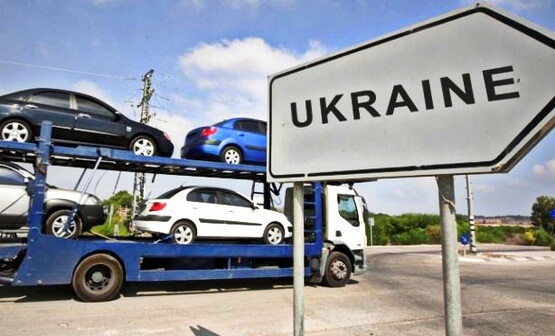 According to statistics, more people die in road-traffic accidents than during the wars. Every country are fighting with horrible numbers that are the evidence of the mortality rates on the roads. One of the reasons of road traffic accidents are roads unclear visibility and overtaking the car in bad weather conditions. To make the number of the road traffic accidents in Ukraine less from the 1st of October till the 1st of May the drivers are obliged to turn on the dimmed headlights if the vehicle is not equipped with luminate lights on the territory of inhabited locality.

From the beginning of the twenty first century, the car manufacturers started to equip cars that automatically turn on the dimmed headlights. Many people approved this, as the number of road traffic accidents declined. But the car manufacturers started to lose their clients as, after many tests the fuel consumption rate has been increased while driving with the dimmed headlights turned on. An additional load on the power source and in some cases not enough recharge of the battery influenced the fuel consumption rate. That is why auto company that offers the services of car rental without a driver in any point of Ukraine uses the cars that are equipped with daily luminate lights, that do not influence the fuel consumption rate and are even better than the dimmed headlights in day.

You can take a car for a rent and be sure in its functionality and be safe and sound, just calling us, looking through our website and visiting our office.