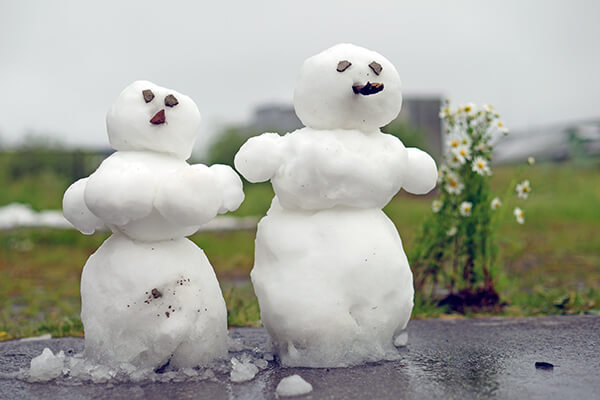 As it is known, any business depends on a season and car rental is not an exception from this rule. Our company has offices in the central and east part of Ukraine, this region is under the cool cyclone and now the summer became a good warm autumn. Because of this people does not have demands to the conditioners and now even the cars that are not equipped with a conditioner in car rental service are in demand. The coolness has its own positive moments as well as the stout movement – the people are not so excited and, according to this, there are less accidents, troubles and conflicts.

The summer of 2013 is just great, the only companies that feel bad are those that are engaged into conditioners installation, here the “season” turned into “no season”.