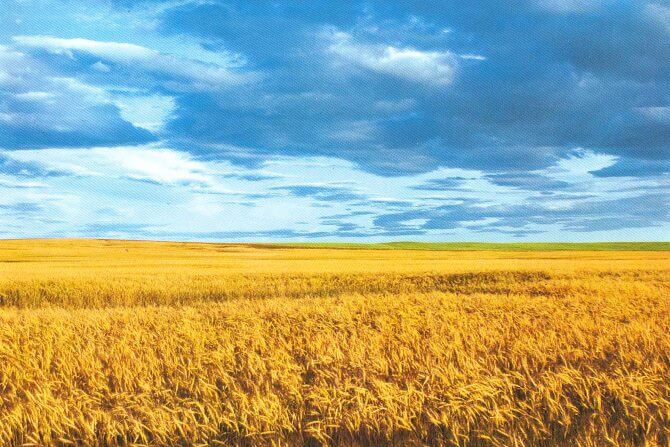 Only 20% of the Ukrainians. According to statistics, only the fifth part of Ukrainians suffer from overeating. And Ukrainian nutrition is healthful, balanced and moderate.

Ukrainian women are only housewives

The patriarchy leaves Ukrainian families, and the number of women that wants to have a good education and make a career is growing in geometric progression. There is such a situation in many families, when a baby is born and the woman earns more than her husband does, it is he stays at home for some time with their baby. And a woman is going on climbing up the career ladder.

The education is corrupted

There are a lot of Universities, Institutes and Academies but this does not mean that a half of them takes or gives bribes. There are some departments where the students study on the contract and pay money for their education. And this is legal. 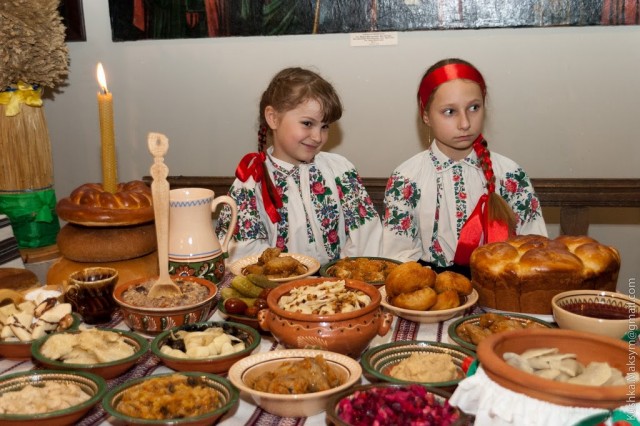 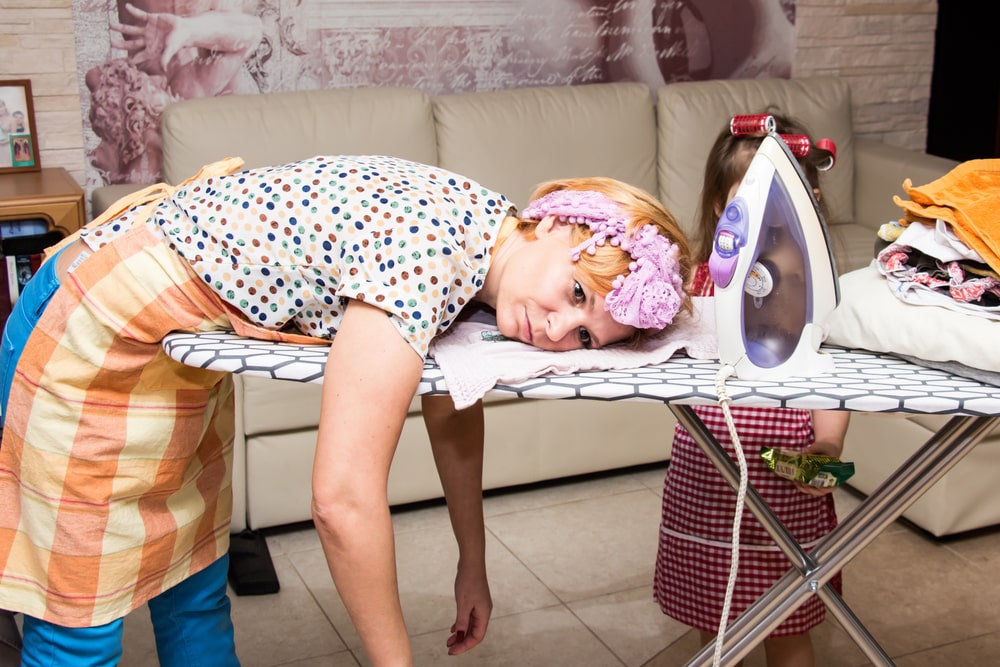 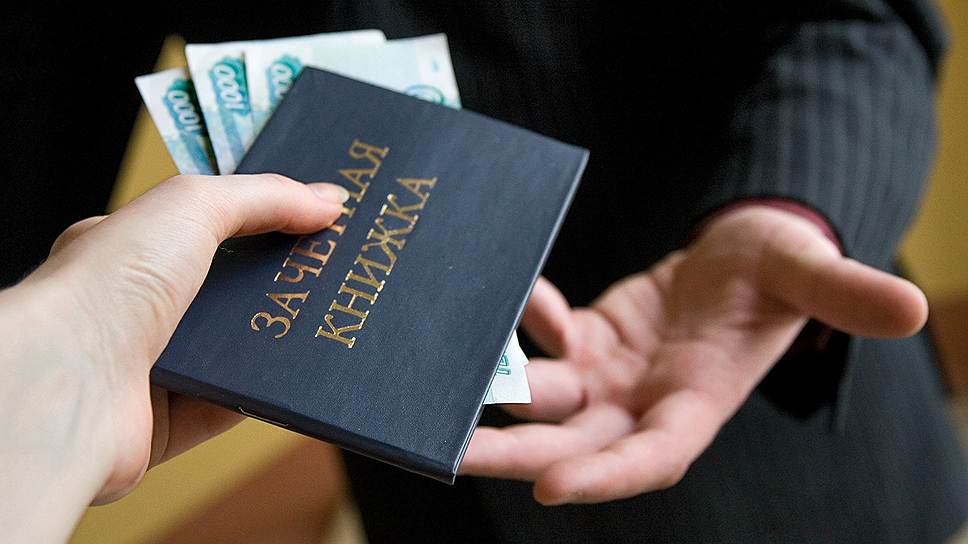 Alcohol is an ordinary way of spending time

Despite the fact that Ukraine has cheap alcohol, the level of taking alcohol in Ukraine is not higher than in Italy according to World Health Organization. An excessive alcohol taking is not an ordinary matter for Ukrainians.

Ukraine is the whole Chornobyl

On 26th of April 1986, the Chornobyl catastrophe left a big mark on the history of Ukraine. But this does not mean that the whole country is suffering from radiation. Ukraine is not the last country concerning the ecological situation.

Vyshyvanka – is a casual clothing

Vyshyvanka is a traditional element of clothes for Ukrainians, but it is not an ordinary piece of clothes. Ukrainians do not wear vyshyvanka every day. 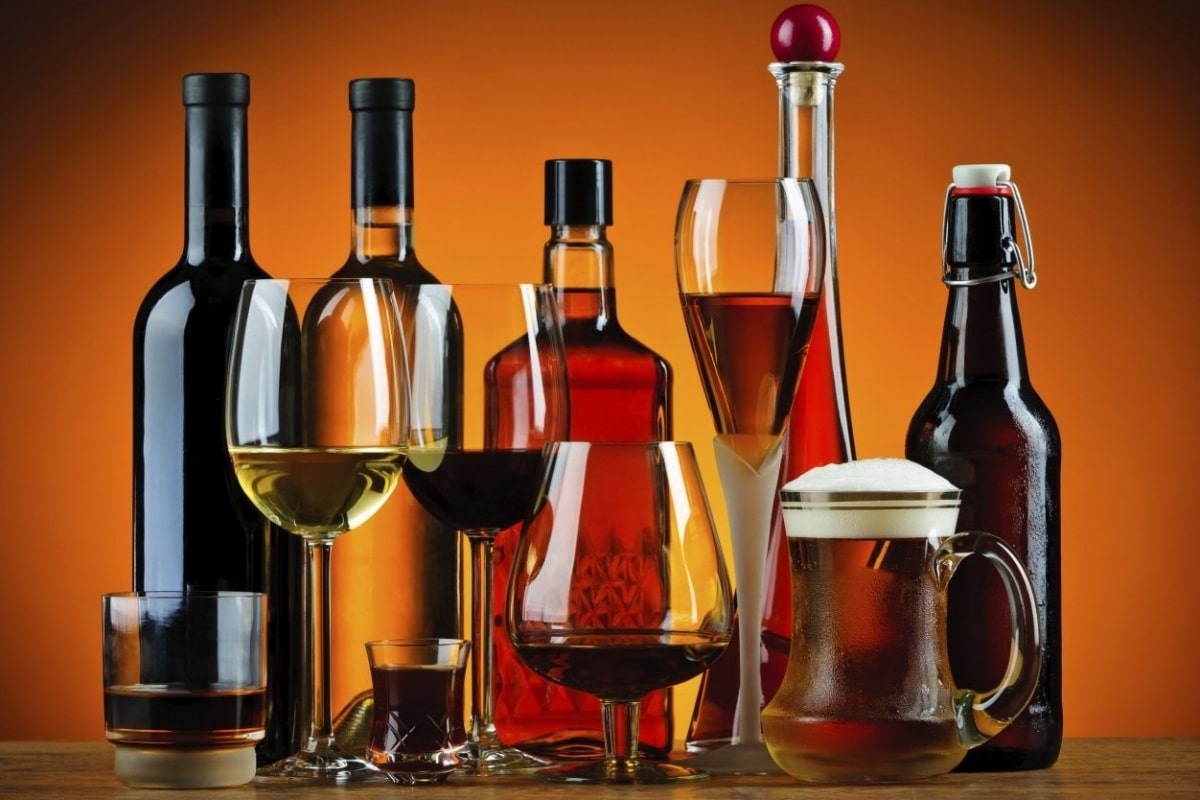 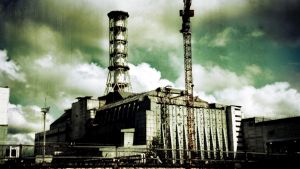 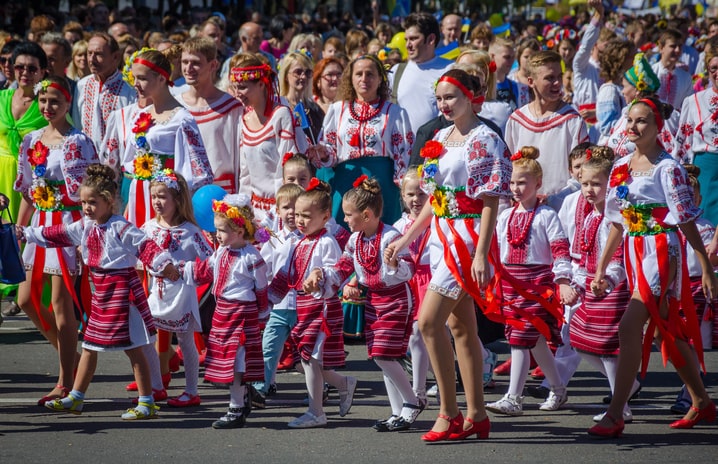